In the “last ever” Spring Budget, designed to build up Brexit reserves in the face of a myriad of uncertainties, no exciting announcements were expected. There was to be no major fiscal changes and instead there was to be a focus on building on an economy which appears to have been performing better than expected.

Hammond described the economy as continuing to confound commentators with robust growth. Last year the UK’s economy grew faster than the US and Japan and was in fact second only to Germany. Employment is at a record high and unemployment at an 11 year low with 2.7m more people employed than in 2010. 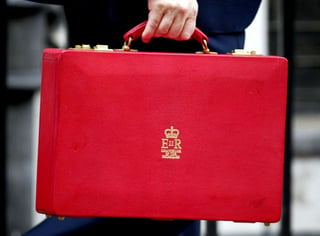 However, Hammond stressed, there is no room for complacency as we must prepare for a future Brexit. We cannot focus on past achievements; the deficit is down but debt is still too high, employment is up but productivity remains low and too many young people are leaving education without the necessary skills.

The job is not done and we need to continue to take steps in preparing Britain for a global future and get the country living within its means.

Here’s a round up of some of the key announcements made by the Chancellor:

The aim is to make the UK the best place in the world to start and grow a business. The government is focusing on measures to let the world know that Britain is open for business, rather than shrinking into the corner in the face of Brexit.

There has been a dramatic increase in self employed/limited company workers and whilst there are many good reasons to do this and the government will always encourage entrepreneurs and innovators, differences in tax treatment are a key driver and shouldn’t be.

An employee earning £32,000 will contribute £6,170 in national insurance contributions between Employer and Employee, whereas a self employed person will only pay £2,300.

The government seem to be ignoring the inherent risks associated with being self employed compared with being an employee, and the lack of rights afforded to a self employed person in respect of sick/holiday pay, redundancy and maternity etc.

According to Hammond however, all self employed people earning less than £16,250 will still pay less than they do currently.

The gap in tax and NICs between employed people and director/shareholders are even bigger.

The £5,000 dividend allowance has increased the tax benefits of incorporation and provides a very generous 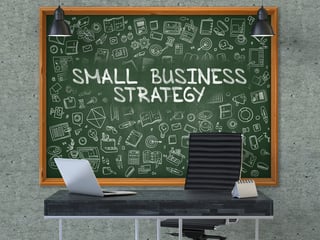 Accordingly, the tax free dividend allowance will be reduced to £2,000 from April 2018

The government has listened to concerns raised by business in relation to the 2017 business rates revaluation – they cannot be abolished as they are key for funding government but Hammond admitted the government needs to find a better way of taxing digital part of the economy. Steps to ease the burden are:

There is a skills gap in this country and the government recognises that every child should be able to go to good or outstanding schools (89% of schools at the moment). Focus on quality of education and giving our kids skills.

Overall a fairly positive budget, but our clients will be concerned at the rising cost of operating your own business. Speak to us to find out how the budget might impact you.