As most of you will have seen, George Osborne has just finished delivering his eighth budget as Chancellor of the Exchequer. The Budget has been somewhat less hotly anticipated this year with little build up other than over than last couple of days, with a few predictions hitting the headlines.

Fuel Duty, pensions and buy to let properties were all expected to be on Osborne’s hitlist but the headline announcements were quite unexpected. We wanted to share our thoughts on the budget in this simple to read blog so here we go...

Where do we start?

To start with, the usual pre-budget summary of the country’s overall performance under the conservative government set out how our Economy is set to grow faster than any other advanced economy in the world. Mr Osborne stating, "we have the highest rate of employment ever seen in the UK and are on course for a budget surplus".

However, with a possible Brexit on the cards and the general state of the worldwide economy looking weak, the UK faces a "challenge which requires immediate action", according to Osborne.

"We are not immune to slow downs and shocks so we must choose to be a force for stability and act now, so we don’t pay later."

So what else did we learn? The OBR’s economic forecasts for the UK tell us to expect growth every year, but worldwide productivity growth has been decelerating and the UK forecasts have therefore been revised down. Furthermore, inflation is predicted to be  0.7% this year then 1.6% next year.

Whilst the OBR stayed clear of preparing forecasts of what might happen on a Brexit, they did state that their forecasts are predicated on remaining in the European Union, and leaving the EU could have negative consequences for businesses and consumers and cause volatility for the country. Osborne summarised that we are stronger, safer and better off in the EU, to much heckling from the opposition.

So onto the main event and we have summarised some of the key announcements as follows:

Osborne stated that the country will be spending no more than it raises in taxes by the end of decade whilst increasing spending on defence, the NHS and other key areas. However there will be a further drive by the government for efficiency and value for money.

The disability budget will rise by more than £1bn and the government will spend more on disability than under the last labour government.

Osborne intends to keep public sector pensions sustainable and following the reforms during the last parliament, they have revalued the discount rate and public sector employer contributions will increase

Tax avoidance and evasion remains high on the conservative agenda, with plans announced to shut down disguised remuneration and restrict CGT benefits on certain employment rewards. The use of personal service companies will also be targeted. Overall, £12bn is expected to be raised through new measure. 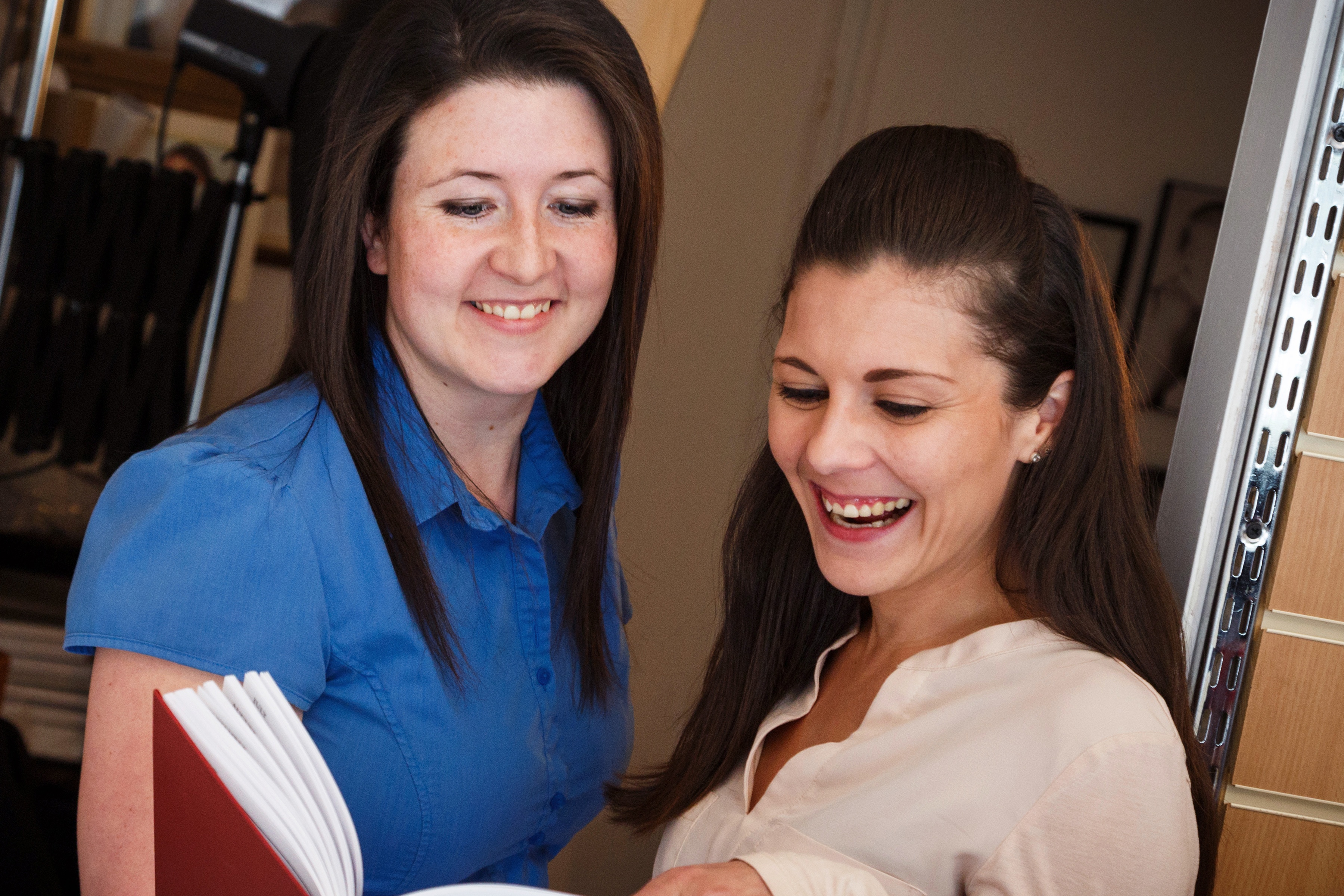 Business Tax and Other Announcements

Entrepreneurs’ relief can now be claimed on gains on goodwill where the claimant holds less than 5% of the shares in the acquiring company (this replaces the requirement that the claimant must not be a related party).

Relief will also be due where the claimant holds 5% or more of the shares if the transfer of the business to the company is part of arrangements for the company to be sold to a new owner.

Whilst Osborne didn’t cover any changes to the existing pension regime, the consensus appears to be that young people don’t like pensions as they’re too complicated, and that they have to choose between saving for a house or saving for retirement. On this basis, the government are trying to encourage savers by increasing the ISA limit to £20,000 from April 2017.

The key announcement however was the new option for younger savers, the Lifetime ISA, which aims to emulate the US idea of a 401k. From April 2017, under 40s will be able to save up to £4,000 per year into a lifetime ISA and receive £1,000 from the government as a bonus.

This can be withdrawn to put a deposit on a first house worth up to £450,000, or withdrawn tax free after the age of 60. It can also be withdrawn earlier than 60, but you will lose the government bonus and have to pay a 5% charge.

Other Matters that impact the North East Economy

Osborne set out developments in the radical devolution of power to local authorities, and highlighted plans to work towards devolution of corporation tax. This will likely pave the way for the Northern Powerhouse to show its muscle and make some key announcements soon. The jury is still out on this one!

Increased support for the homeless was also mentioned; along with promises to upgrade the A66 and the A69 which should help connect the North with other parts of the UK.

Substantial funding (£700M) will be provided for flood defences, funded by a 0.5% increase to Insurance Premium Tax. Many businesses and homes in the NE were recently effect so lets see if this can help mitigate future problems.

The government also plans to ensure that all schools are on their way to becoming academies by 2020. They intend to turn around the school system in northern powerhouse, teaching children maths to age 18 and to apply a fair national funding formula for schools in England.

On the basis that apparently most 5 year old children consume their body weight in sugar annually, leading to rises in obesity and associated health problems, a new sugar levy is being introduced on sugary drinks in two years time, which will be assessed on the sugar content of drinks manufacturers produce or import. The logic behind waiting two years is that it gives manufacturers time to change their recipes, although it is inevitable that some will simply pass the cost onto consumers.

It is anticipated that £520mwill be raised which will be used to double funding in sport and for schools who wish to extend activities they offer and thereby extend the school day.

Our Friday Lunches will also take a hit as prices rise!!

And finally, Fuel duty has been frozen for the 6th year in a row.

In delivering his third Budget in 12 months, you might think Mr O had little left to change that would affect your finances. However he had a rabbit or 2 to bring out of his hat announcing some major plans.

Tax and savings were central to Mr Osborne's 62-minute speech however as usual, it will be interesting to see what is hidden in the small print! If you have any questions on the above changes, please get in touch  HERE