How to Identify and Attract Your Ideal Customer.

I’m going to be rather presumptuous here and state quite clearly that your customers are people.

They are human beings, or at the very least your business relies on the interaction of human beings to be successful.

I’m aware that my statement sounds screamingly obvious but it is there to highlight an important point, one many businesses forget or ignore to their own detriment.

As humans we are emotive.

Psychologist Steve Peters identified emotion as, not only one third of the brain but as ‘First Contact’ when any decision is to be made.

Examine your own experience. Think of someone you have worked with that you would never work with again. Form an image of them in your mind.

Is that image a bland sequential list of facts and figures, leading to a decision or is it a vivid emotion?

The truth of the matter is that it is probably both, but the emotive response comes first and that colours the practical logical mental process.

It stands to reason therefore, that when your customer purchases your product or uses your service they are (In part at least) doing so emotionally.

It could be that product solved a particular problem that made a friend or family member happy. Perhaps it was a delectable food product that stirred up a whole cauldron of positive emotions.

It is for this reason that I believe the brand to be the key ingredient in any company’s persona. Much like personality is key if we are to relate to another human being in a desirable way and expect them to do the same.

Our initial blog scratched the surface of what a brand is. Today we will delve a little deeper and explore how knowing your brand can help you identify your potential clients.

When a brand is created properly then it takes on a personality of its own. As such, people react to it as though it were a person. If it does something wrong (Subjective I know) then people will react in the same way as they would if a person had performed the ill deed.

When they created their new diet range ‘Dr Pepper 10’ It came with the slogan:

They were attempting to corner the male diet soft drink market.

The resulting backlash from the media, female (And male) consumers was not positive to say the least.

In one fail swoop, they managed to successfully alienate half of their customers.

One might argue that the publicity gained from appearing on USA Today and the prominence in the tabloids was worth it, claiming that any publicity is good publicity. I respectfully disagree.

Your brand image is how you want your customers to see you. Negative emotional reactions are very difficult to shake which is why Harlands works hard to promote your positive brand image.

Even the biggest soft drinks brand in the world makes mistakes.

The following example shows how the human emotion ‘nostalgia’ played a key role in a failed rebrand campaign:

In 1985 Coca Cola introduced ‘New Coke,’ advertised as a new version of Coke, with a better formula.

The company were trying to solve a problem that didn’t exist in the first place.

People already liked and bought Coca Cola. They were happy with the taste and the brand that they had grown up with. It was almost an old friend. So, when it was announced that their familiar old friend was undergoing a huge change then the response was obvious:

Complaints and a significant reduction in sales.

I can imagine Pepsi didn’t mind the campaign too much.

Now, how about your brand?

If you can accept that your customers are human, emotive shoppers then a logical path to finding those clients is to look at your company brand more as a human entity. It can be relatively easy to see what connects two people.

As such I have a task for you:

This is an imagination exercise that will lead to an alarming level of clarity.

Take at least 20 minutes to do this (The longer the better) and be free of noise and other distractions.

You’ll need a paper and pen to answer the following questions:

When you have allowed the appropriate amount of time to build a ‘Brand Avatar’ by answering the questions above in as much detail as possible then you will not only have a good idea of ‘who’ your brand is but will also have engaged in where they are going. Their journey.

By doing this you will have tapped into something called the Heroes Journey.

The Heroes journey is steeped in myth and legend and draws upon something that we as human beings have valued above all else for thousands of years. That is the power of storytelling.

If we know the story behind something then we are far more likely to want to connect with it. There are millions of examples of this – Religion being an obvious candidate. Or how about the X factor contestant who has suffered some great personal tragedy but is coming on the show anyway to fulfil a dream and help their loved ones.

I have friends who would support said candidate and others who would make a point of not supporting them because they believe that they are only there not because of talent but just to play the ‘sympathy card.’

Regardless, those friends will support or not support this person because of an emotional response to their story. 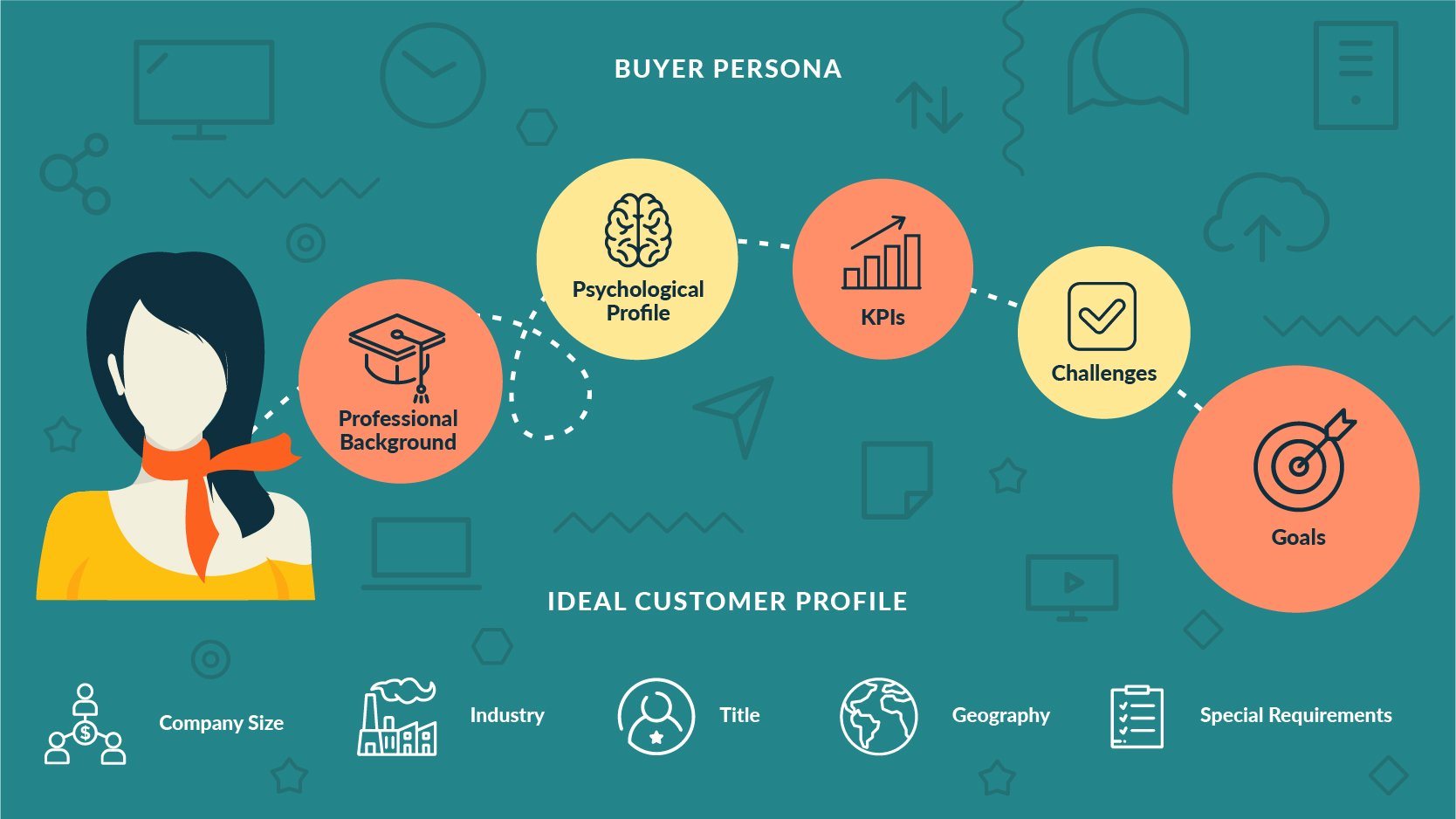 Your Brands story will not appeal to everyone. No matter what you do this is a physical impossibility. People and their tastes are so different that it is absolutely impossible to appeal to everyone. If a company did then there would be nothing that stood out about it to the extent that it would cease to be appealing.

There are two schools of thought you can draw upon when defining your customer avatar and both are centered around the questions you answered above.

Still looking at your company as a physical, human entity answer these questions about the type of person they would want to have contact with:

I have friends who are fundamentally against identifying a particular type of character as a potential customer avatar as they feel it restricts their outreach. I feel that this approach significantly helps to focus marketing and branding efforts however, there is an alternative:

Instead of trying to identify your ideal customer, do the polar opposite. Identify the people that you do NOT want purchasing your product or service. Before you say:

“I want everybody purchasing my product!”

NOT everybody will want to use you:

You can still refer to the questions above to identify the clients that you don’t want.

Once you have done this, then everyone else is fair game.